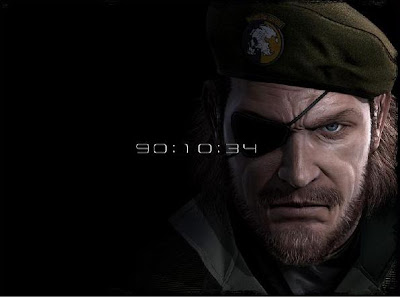 Let's run through the recent "developments":


Many following probably find it all quite obnoxious, but, personally, I'm loving this. Metal Gear is one of those rare games that plays the player. In the case of Sons of Liberty, that game began, not with its November 13, 2001 release, but with the debut of that now infamous E3 2000 trailer. Will this current campaign end as spectacularly?

The current countdown is set to end in four days, right before E3. Whatever this new Metal Gear product ends up being, what's clear is that Kojima is still integrally involved with the series.
Posted by Henry at 10:30 PM