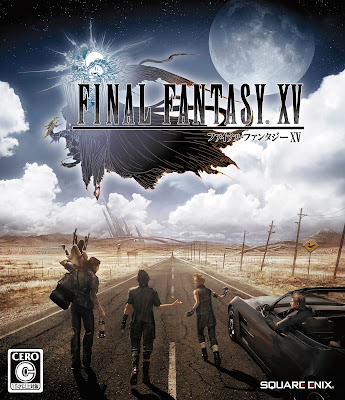 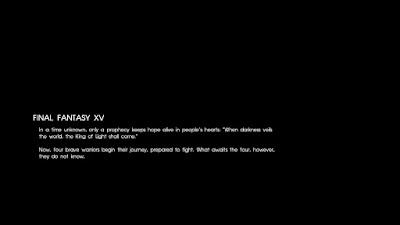 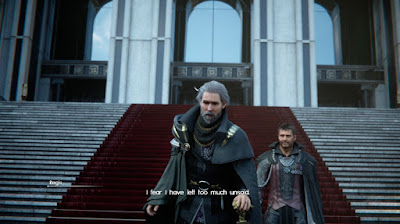 I never bothered with this one. I'm finally replaying Final Fantasy VIII, after losing my save game somewhere in disc 2 when I was in high school and giving up on it.

I think even in that one we're already starting to see issues of the story being nonsense.

FFVIII was the one that XV most reminded me of, in terms of the WTF factor of its lore. I'm pretty sure they are the only two installments that actually tried to explain why monsters existed. And in both cases, the attempts only made it more obvious that monsters as a concept did not fit at all with those worlds.

Looking back, though, a lot of the nonsensical bits of VIII just make me smile now. I wonder if I'll feel the same about XV after more time passes.